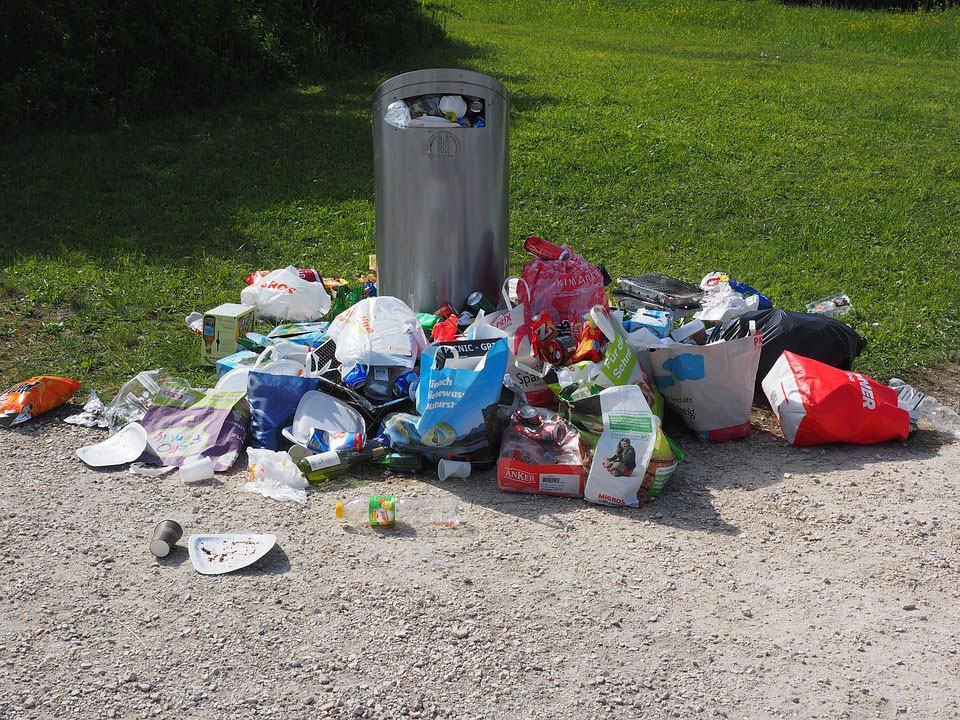 A review of litter bin locations is underway as part of a project to encourage people to take more direct responsibility for the waste that they produce.

With new houses and numerous other developments at various stages of completion around the county borough, Bridgend County Borough Council is carrying out the review to establish whether litter bins are in the right spot for meeting the needs of local residents, or if their locations need to be adjusted.

It follows recent efforts to combat littering through highly successful projects such as the ‘Love It, Don’t Trash It’ initiative, the launch of a new community engagement team and the establishment of local litter hubs where volunteers can access equipment and supplies.

With litter hubs already in place at Caerau Community Centre, the offices of Pencoed Community Council, Coney Beach Surf Café and the KPC Youth Centre in Pyle, a new hub is set to open at Rest Bay’s Beach Craft Centre, and plans are in place for extending the scheme to Brackla, the Ogmore Valley, Bryncethin, Porthcawl and Maesteg.

Janine Nightingale, Director of Communities, said: “We are constantly exploring options for maximising recycling, changing attitudes to waste and finding new ways of dealing with litter.

“While it makes sense to regularly check that litter bins are in the right locations to meet the needs of the public, it should also be recognised that simply introducing more bins is not the long-term answer. National policy is geared towards encouraging people to take on more responsibility for the waste they produce, and the preferred option is for rubbish to be taken home and recycled there.

“Projects such as the ‘Love It, Don’t Trash It’ initiative have seen local communities become actively involved in reducing litter and its impact. A small army of fantastic volunteers support this work, and we operate in close partnership alongside individuals, groups and clubs as well as national organisations such as Keep Wales Tidy.

“We’ll be considering the results of the litter bin survey carefully, and if it proves to be appropriate, we will make adjustments where it is deemed to be necessary.

“Each week, our Cleaner Streets team ensure that litter bins are checked and emptied on Mondays, Wednesdays and Fridays.

“On Tuesdays and Thursdays, they focus on issues such as fly-tipping, litter-picking along roads and highways, cleansing and more. Our weekend work generally focuses upon areas where there is a high footfall rate, such as town centres and the coast.

“If anyone would like further details about how they can get involved in tackling the impact that litter has on communities throughout Bridgend County Borough, I would invite them to contact [email protected] to find out more.”

Check out our other News Websites: